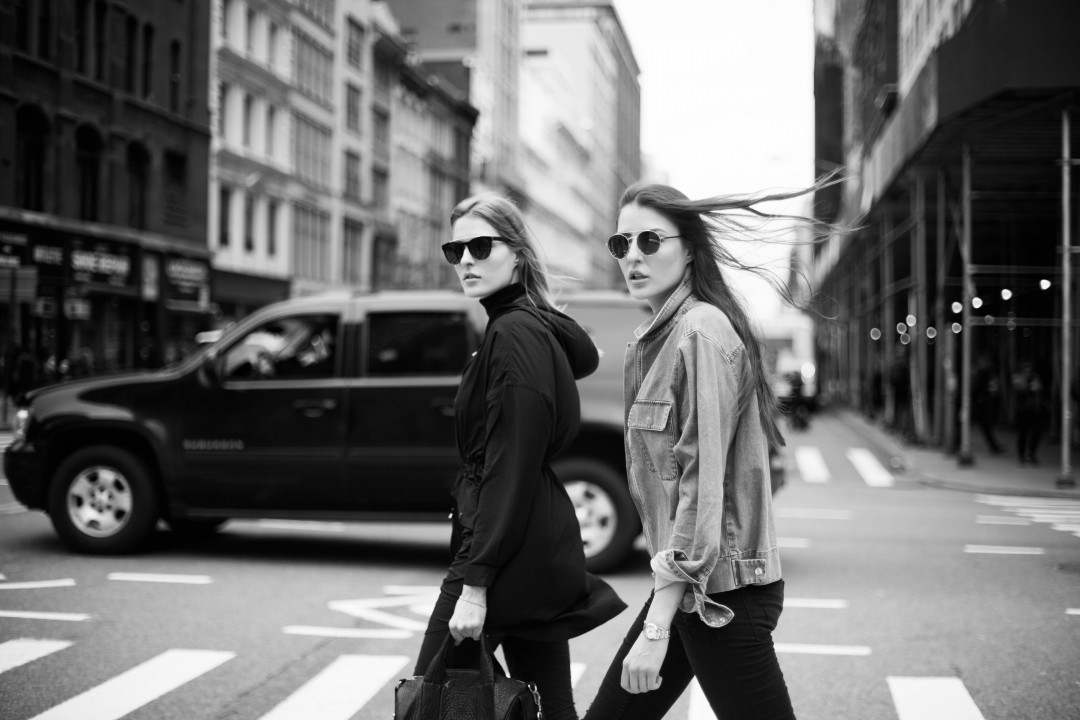 Milan Fashion Week has officially kicked off and we are super excited to be back in this city for the upcoming runway moments. Follow our story on Instagram!
Last week we spent in New York City, we went there earlier for the Fashion Week. It has always had epic venues for its events, such as the Glasshouses (where we attended the Brooks Brothers presentation) and the Spring Studios.
I cannot describe how insanely cold it was during our stay there; the temperature dropped down to – 18°C (on Valentines Day). It was indeed an experience, said to be the coldest reading in the past two decades. It felt even colder due to the biting winds which forced us to stay inside. Never ever underestimate the winter in NYC! Uber literally saved our lives during this cold period. I think that there are many advantages of it, not just that it’s cheaper than taxis, in most of the cases (surge pricing during periods of heavy demands), it’s also very convenient. When needed, you request an Uber via your app, without even calling or hailing a cab and usually it arrives within couple of minutes. If you don’t find your Uber you have the possibility to call your driver. Additionally you can share the ride with another person that happens to request a similar route (you can meet really cool people that way) and split the costs.
One thing I really like about New York is its energy. You feel like there is always something to do, 24/7. Nothing ever shuts down and there are always people on the street (naturally as it is the most populous city of the U.S.). It is not called ‘the city that never sleeps’ without a reason. I guess it’s good when you are young and want to grow your business. I feel like people are approachable, there are many opportunities and your work is being more appreciated than in other countries. In Vienna things tend to be slower, which has its pros and cons. On the other side Vienna has again been named world’s top city for quality of life it offers, and that makes me really really proud to call it my hometown!

The following outfits were shot shortly before we headed back home, very simple and casual, a kind of New Yorker streetstyle! 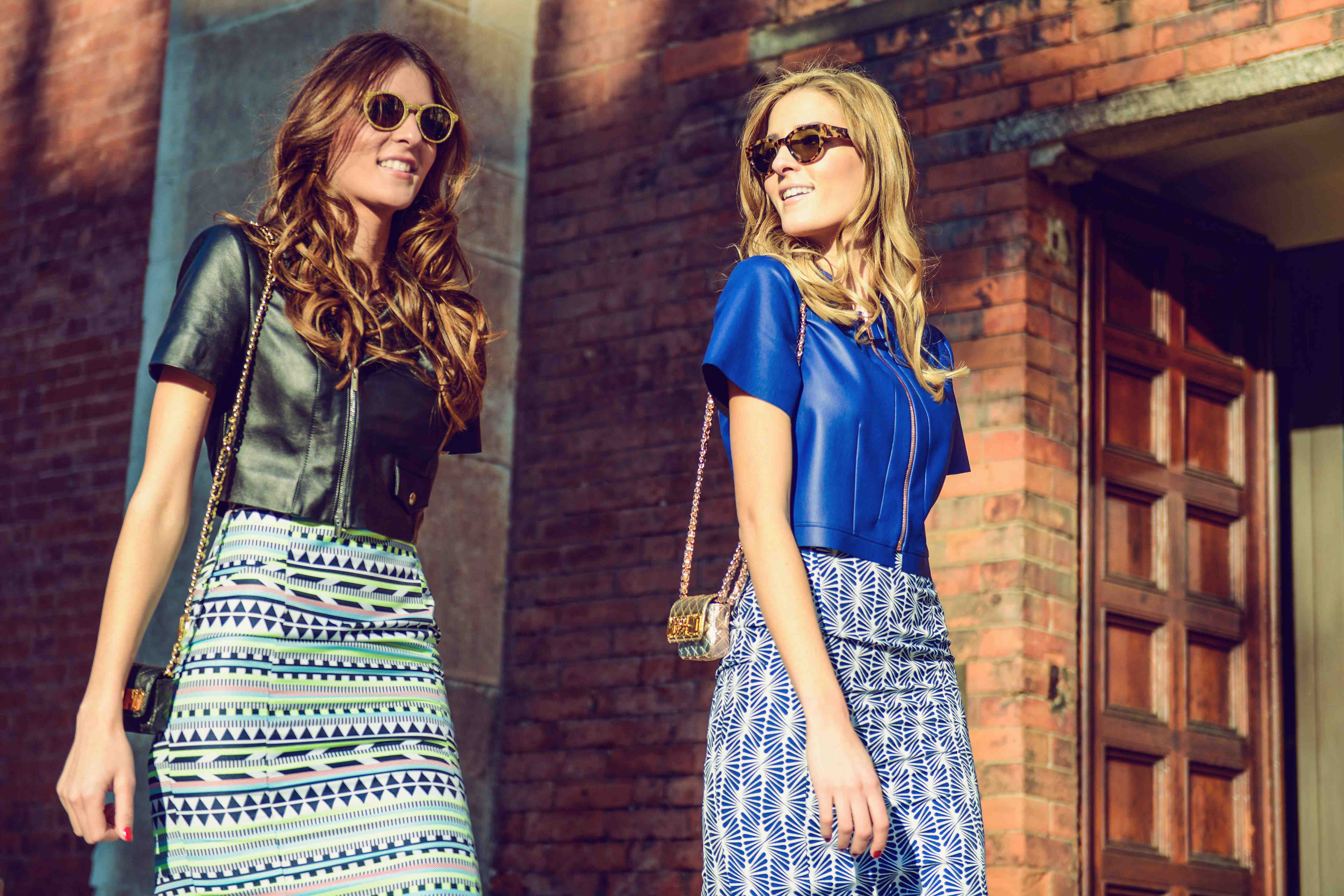 From Brera with Love 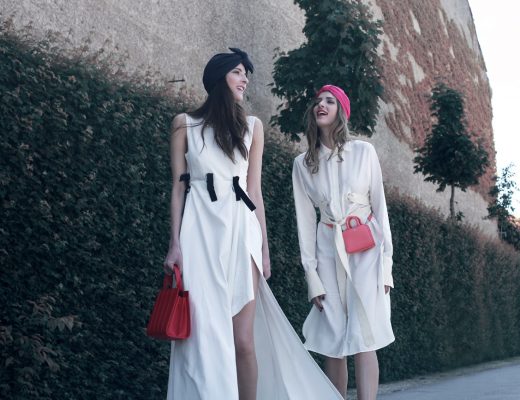 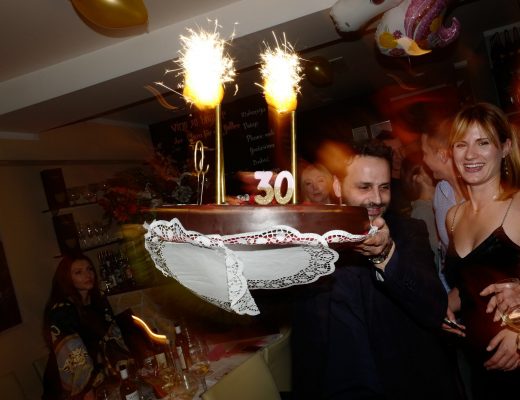