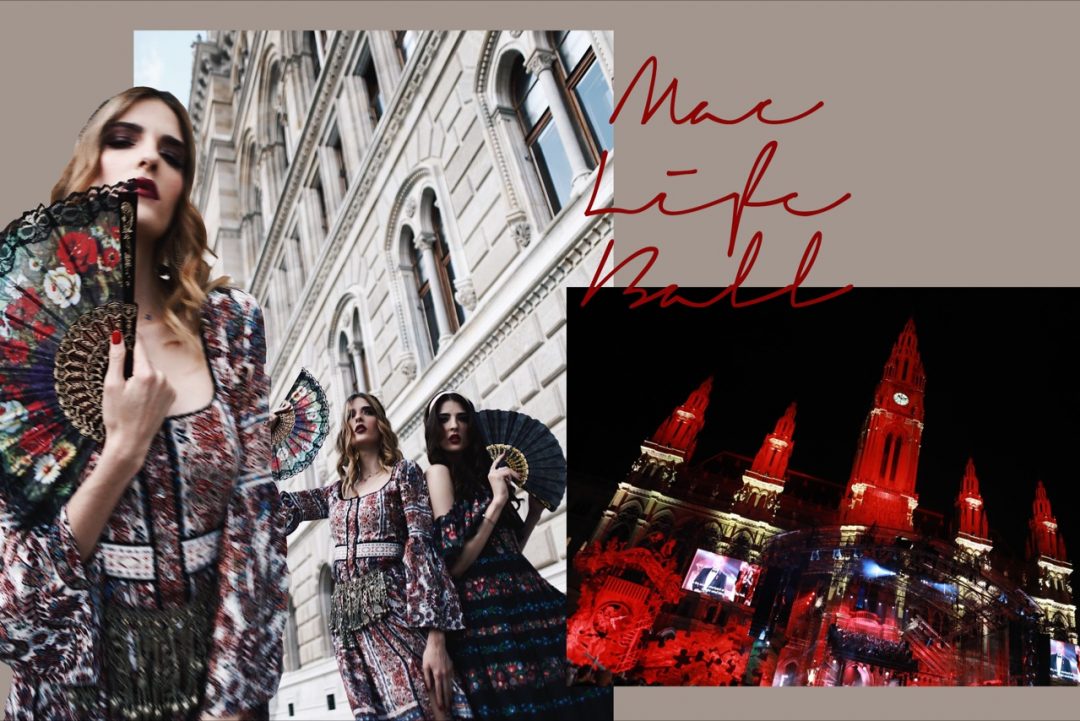 a little while ago we were able to celebrate life alongside of some of the most creative and artistic people and fight against HIV and Aids with MAC Cosmetics and the Life Ball. 45 Make-up Artists from around the world supported the opening ceremony of the ball, and the glamourous dress code, the body paint as well as all the glitter made it an impressive event.

The MAC AIDS Fund, which is at the core of the business, was founded in 1994 and has since been supporting men, women and children globally that have been affected by HIV/AIDS and it supplies a number of services in order to support poverty caused by the illness, as well as monetary assets. To this date, 400 million US Dollars have been raised through the sale of MAC’s VIVA GLAM Lipstick, of which 100% of the sale is donated to fight HIV/AIDS. At the Lifeball, 250.000€ were donated by the MAC AIDS Fund, and a donation of 100.000€ was presented to LIFE+, which is a project helping vulnerable children in Lesotho and Botswana that are living with HIV in order to improve their medical support.

We were honoured to be a part of this event and celebrate life alongside so many inspiring people, as well as supporting such a great a life-changing organization. 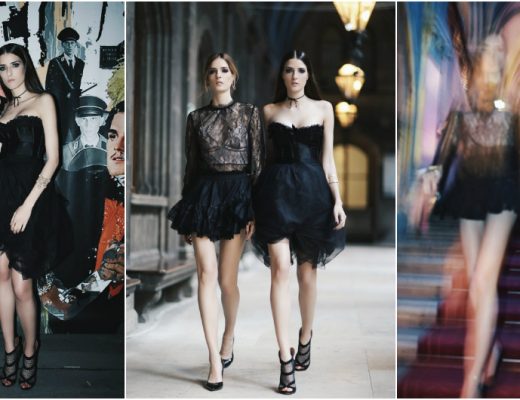 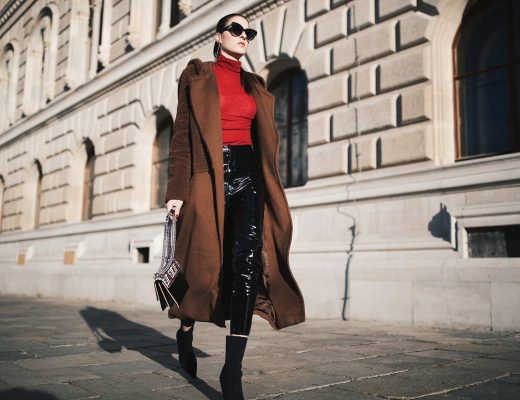 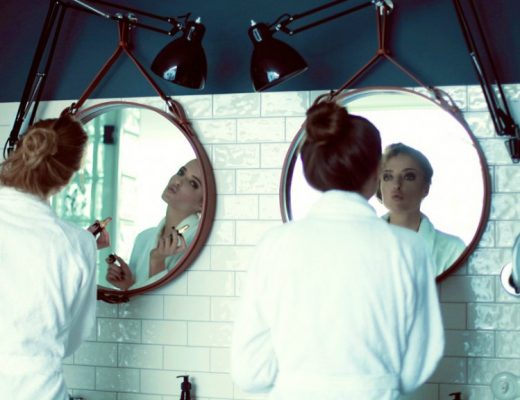