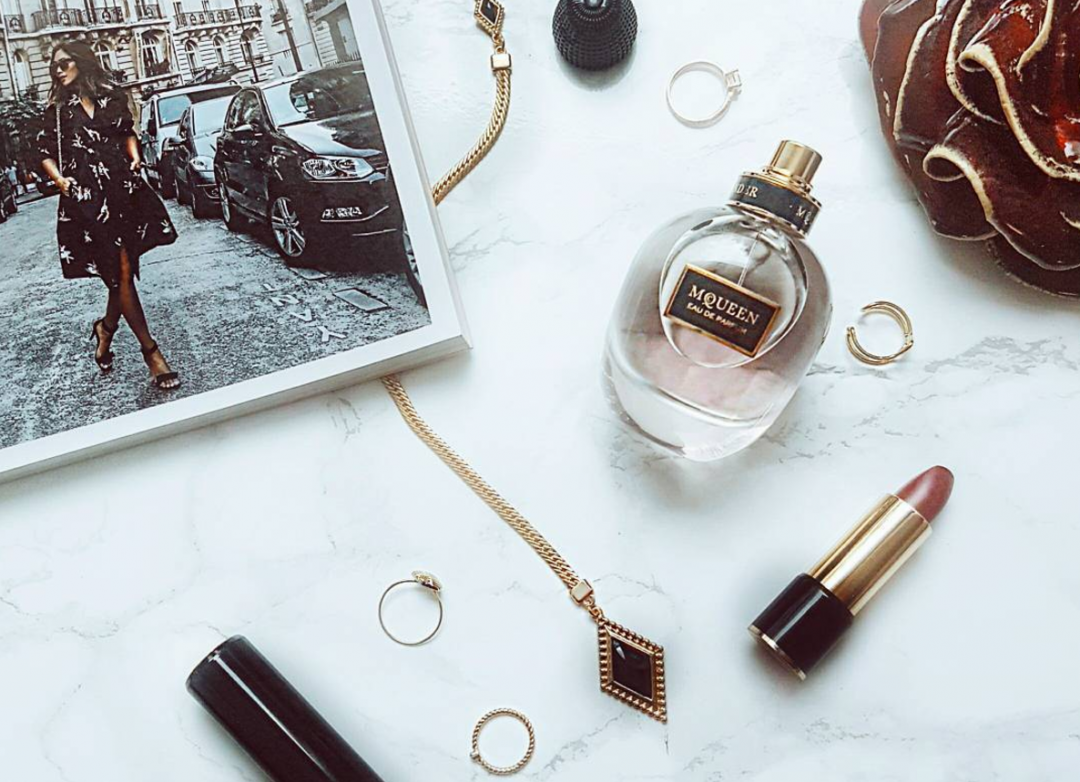 There is no fashion house that can be compared to Alexander McQueen. Even years after his death, his unique perspective on beauty is famous. The fragrance reflects the essence of the British designer.

The fragrance is inspired by classic perfumes and scents. It includes the essence of three night-blooming flowers. The scent of Jasmin gives it an oriental spirit which is softened by the smell of Tuberose. The scent of Ylang-Ylang combines the other scents with the mystery Alexander McQueen also gave women through his designs. The three flowers are often used in classic fragrances, yet the combination gives AMQ Eau de Parfum a contemporary spirit. The beautifully crafted flacon represents the timelessness of the fragrance with an understated elegance. Alexander Mc Queen Eau de Parfum is a sophisticated and subtle scent with a mysterious spirit.

The late, great Franca Socozzani once said, that one could nedostaje rec (feel?) very differently about McQueen. But leaving his shows no one could say, that he did not have vision and creativity. Growing up in a working class family, McQueen was not set to become one of Britains most influential fashion designers. Yet,right from his graduation show at Central Saint Martins, stylist Isabella Blow bought the entire collection and became his sponsor and mentor for the rest of his career. Known for his thought-provoking and inspired shows like “The Horn of Plenty” and “Plato’s Atlantis”, McQueen turned Fashion into an artform. Even his Prêt-à-Porter shows reflected his craftsmanship and might rather be categorized as Haute Couture. After his death in 2010, the Met in New York and the Victoria & Albert Museum in London, honored his life work with an exhibition “Savage Beauty”.
Today, Sarah Burton is continuing the heritage of Alexander McQueen.

I want to empower women. I want people to be afraid of the women I dress. – Alexander Lee McQueen 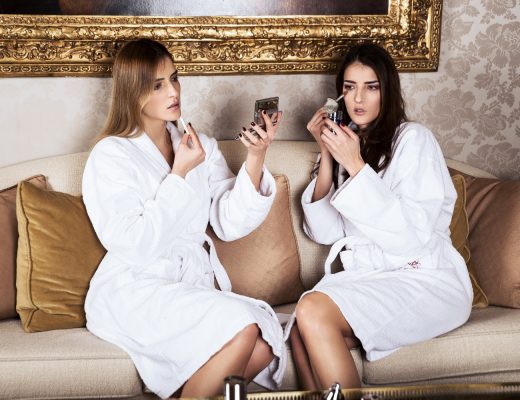 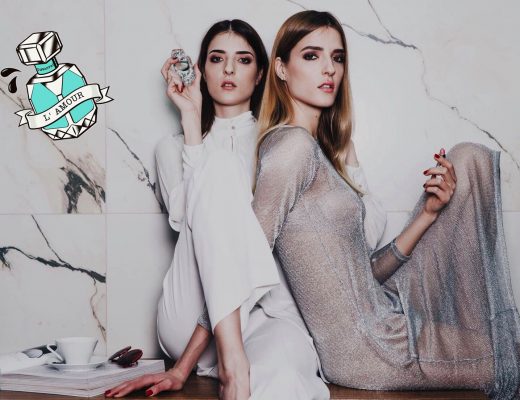 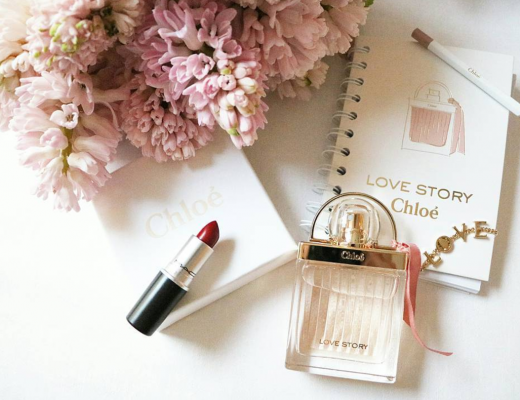 Chloé Love Story – A Tale of Love and Seduction